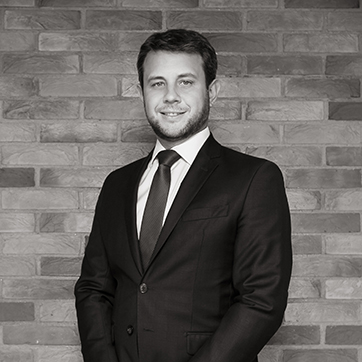 
Experience
Specialist in dispute resolution with focus in court litigation and arbitration. Widely experienced in litigation before the Superior Court, as well as Federal and State Courts, and also in domestic and international arbitrations.
In matters related to Cross-Border Litigation, Marco acts together with foreign firms in transnational lawsuits and arbitration proceedings that develop before more than one jurisdiction.
Marco represents clientes in a wide range of industries and businesses, with emphasis in infrastructure (energy and telecom), beverages, logistics and pharmaceutics. Also has a Strong reputation in TMT (media and entertainment), representing clientes before the Brazilian Advertising Self-Regulatation Council.
Marco is a member to several associations and legal institutes, such as the Brasiliza Civil Procedure Institute (IBDP), the São Paulo Lawyers Institute (IASP) and the Brazilian Arbitration Committee (CBAR).
Education
Law degree in the PUC-SP (2002), post graduated in Consumer Law (2005) and Masters degree in Civil Procedure Law (2010), both granted by PUC-SP.
Marco has also a participated in the Orientation in US Law Program organized by the University of Southern California (2005) and in the Leadership Program presented by Harvard Law School (2015).
Awards
Individual mentions in legal publication “Análise Advocacia” as reference in Logistics (2016) and Pharmaceutics (2017)
Languages
Portuguese, English and Italian
Languages
Portuguese, English and Italian
Publishing
Author of the book “International Jurisdiction” (2011) and several articles in books and legal magazines
Commentator of the Brazilian Code of Civil Procedure (2015)
Back 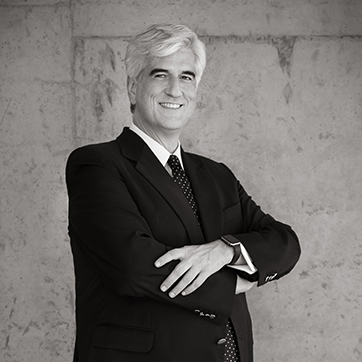 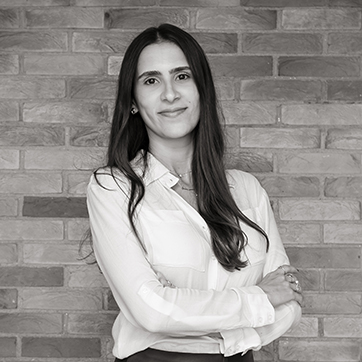 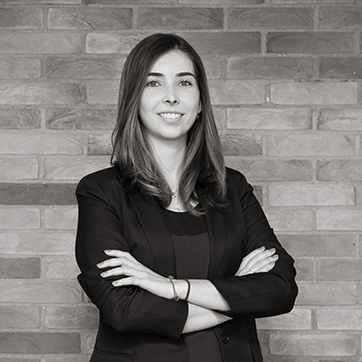 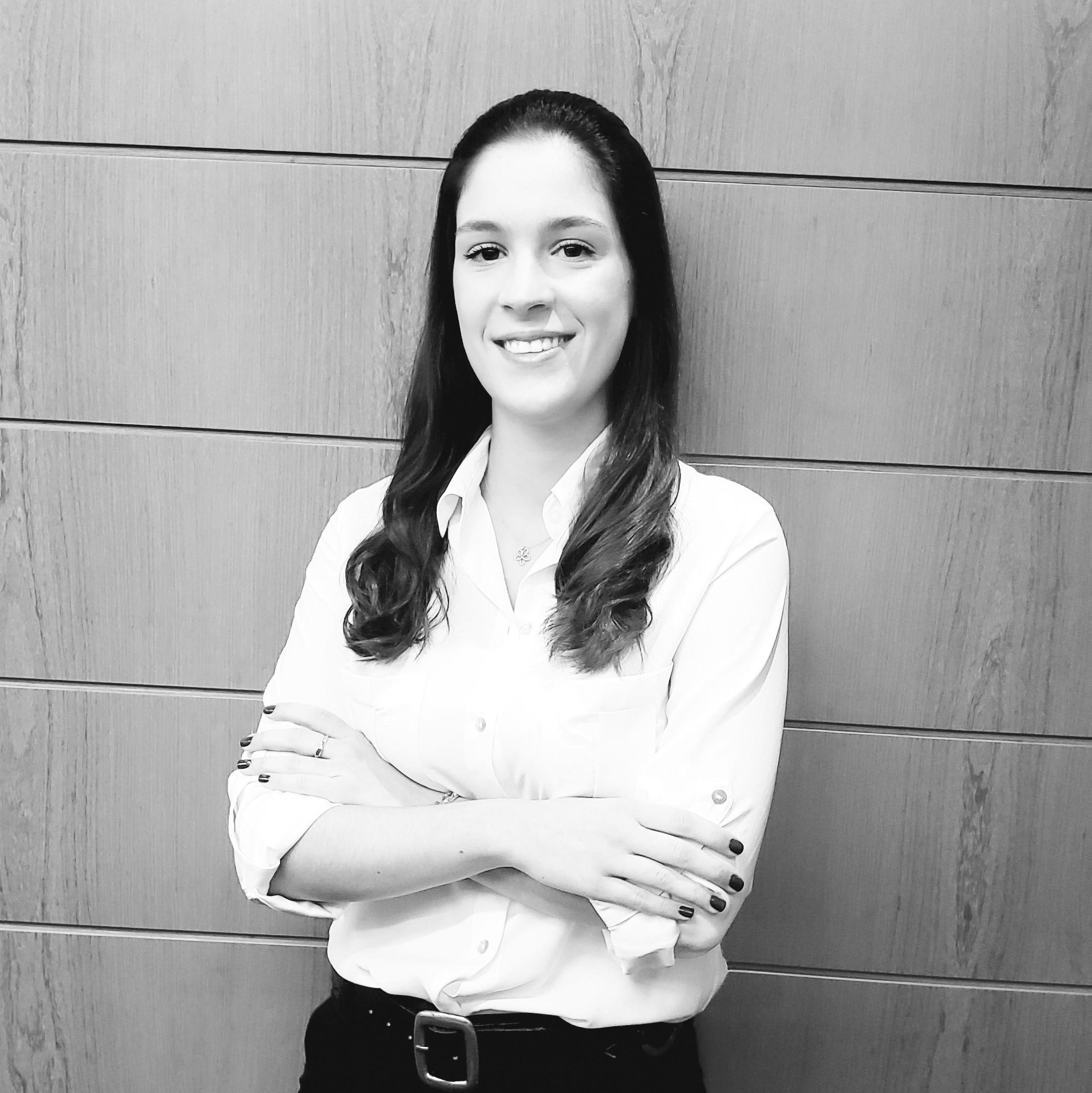 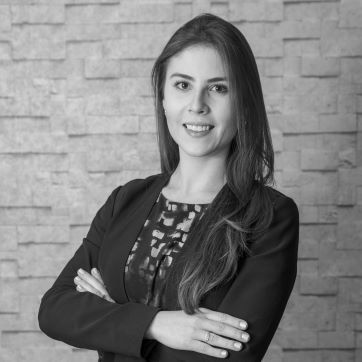 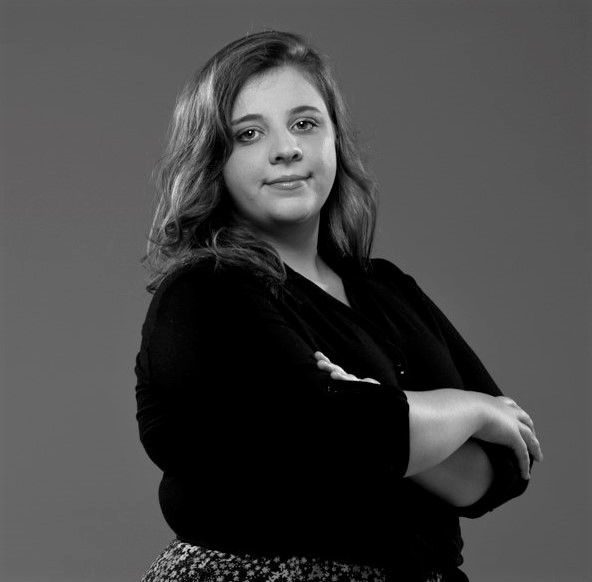 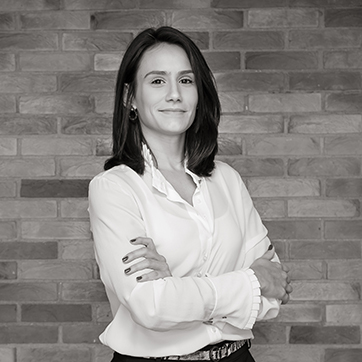 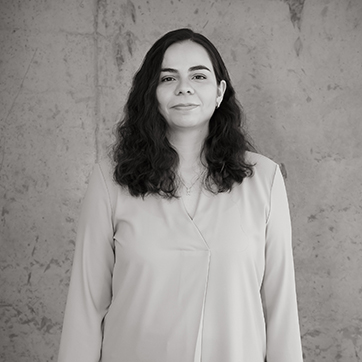 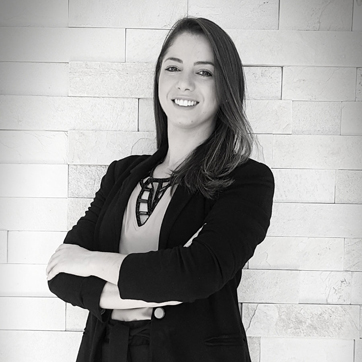 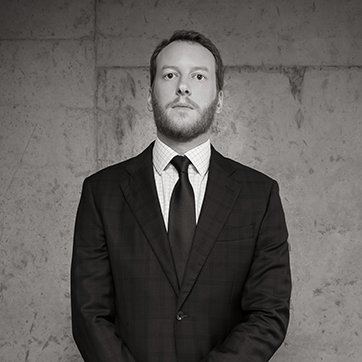 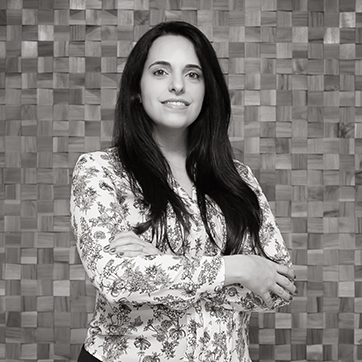